These options change the game in significant ways, and utilize the alternate radiation, addiction and chem tolerance rules I’ve shared previously. Dogs as playable characters were partly inspired by Vurt: The Tabletop Roleplaying Game, a fantastic Cyberpunk setting for the Cypher System.

Playing races other than Human in the Fallout games has always been a rare occurrence, but some GMs may want to offer this option to their players. Keep in mind these options can limit or demand more from players both mechanically and in roleplaying terms. 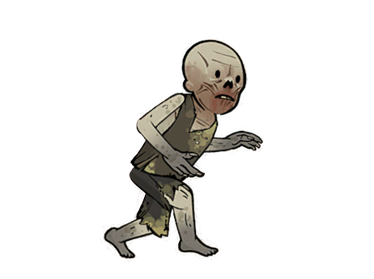 Ghouls are decrepit, rotting, zombie-like mutants. Intense and prolonged radiation has ravaged their skin, much of their flesh and in some cases many of their ligaments. Ghouls have radically extended lifespans. Once you become a ghoul you stop growing and do not age. As long as you can find food and drink, and you don’t get shot or eaten you’re essentially immortal. Too bad you’re sterile. Or maybe that’s a good thing?

Resistant, But Repulsive: +2 to your Might Pool, +4 to your Speed Pool, and -2 to your Intellect Pool.

Don’t Fear The Reaper: Your Might Edge increases by 1.

Radiation Rebound: Once per day, if environmental radiation is in the area, you may stand in it as an action to restore 1 point to either your Might Pool or your Speed Pool without a roll. This increases by 1 point for every level of Radiation Poisoning you have. Action to initiate.

Feral Tendencies: Any time your Intellect pool is reduced to zero you must make a Level 5 Might defense roll. This level increases by 1 for every level of Radiation Poison you currently have. If you fail this roll you permanently lose 1 point of Intellect. If this loss reduces your Intellect pool to Zero you become a feral ghoul. Feral ghouls are NPCs and are generally hostile to anyone who is not a ghoul. The GM decides how you act for the rest of play. Enabler.

Inability: Due to the unfortunate disfigurement you endured during ghoulification, people tend to not want to talk with you, let alone look at you. The difficulty of all tasks relating to pleasant social interaction is increased by 2 steps. 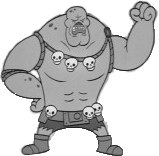 Super mutants are mutated humans, products of infection by the Forced Evolutionary Virus (FEV). They are much taller, bulkier and more muscular than pure strain humans, have (mostly) green, gray, or yellowish skin, are immune to disease and radiation, and are gifted with superhuman strength and endurance. Although they are completely sterile, the rapid regeneration of their cells caused by FEV makes them virtually biologically immortal (but not immune to death from injury).

Forced Evolutionary Virus: +4 to your Might Pool, and +2 to your Speed Pool

Dipped Variance: The method used to create Super Mutants is not an exact science, and the results can be mixed. Roll a d20 and refer to the table below to determine how successful your FEV dip turned out.

Vat Skin: Thanks to FEV, you are more resilient to damage. +3 to Armor. However, you gain no benefit from wearing armor.

Mutated Immunity: FEV has made you immune to radiation and disease. You do not gain Rads or levels of Radiation Poisoning, are immune from disease, and all drugs and chemicals affect you as if they were 2 levels lower (minimum 1.)

Terrifying Presence: You stand anywhere from seven to eight feet tall and look like you can rip a brahmin in half with your bare hands. You’re trained in tasks related to intimidation and any other fear-based interactions when you interact with characters who are smaller than you.

Big Gun Bracer: Your large stature and increased strength makes carrying larger weapons a breeze. Most heavy weapons count as medium weapons for determining your ability to wield them.

Ham Fisted: Your hands are huge! Your unarmed attacks count as medium weapons for determining damage.

Inability: The difficulty of all tasks involving fine motor skills or small tool manipulation is increased by one step.

Inability: The difficulty of all tasks relating to pleasant social interaction is increased by one step.

Inability: The difficulty of all Speed tasks increases by one step.

Inability: The cost for a character advancement stage is increased to 5 XP each. 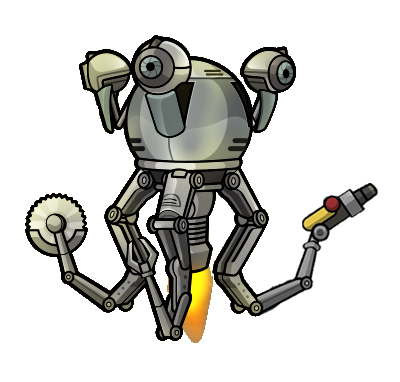 Most types of Robots that can be found in the Fallout universe can use the Artificially Intelligent Descriptor from the Cypher System Rulebook (pg. 256 in the 1st edition, pg. 279 in the 2nd edition) with only a few extra rules.

Robots with 2 levels of Radiation Poisoning have difficulty processing information and parsing data. Any time you spend points from your Intellect Pool, it costs you 1 more point than usual until at least 1 level of Radiation Poison is removed.

Rad Repair: Robots have to replace irradiated components in order to lower Rads. When you succeed on a repair task to restore points to your Stat Pools you also remove Rads from your Radiation Pool equal to the amount of points restored.

Through the 200 years since the Great War, dogs have remained relatively unaltered by radiation. On rare occasions dogs have been subjected to experiments, either with cybernetic enhancements, or mutations due to FEV.

Breed: Dogs come in all shapes and sizes. Almost all dogs found in the wasteland are medium sized or larger. Choose a breed of Dog to gain those characteristics.

All Paws, No Thumbs: You can’t use any items (including cyphers) that requires the use of hands to activate. You can still carry these items either in your mouth or in your harness if applicable.

Doggie Defenses: Medium and Large Breeds are trained in Speed Defense tasks. Cyberhound and Mutant Hound Breeds have +1 to Armor.

Keen Senses: You’re trained in both initiative and perception actions.

Old Dog, New Tricks: The cost for a character advancement stage is decreased to 3 XP each.

Dog Treat
Instead of starting equipment as described by the character's Type, the GM can instead give the character 3 XP to start off with so that the player can purchase a character advancement stage right off the bat. This is to help balance the harsh restrictions Canine characters have in regards to equipment and items. 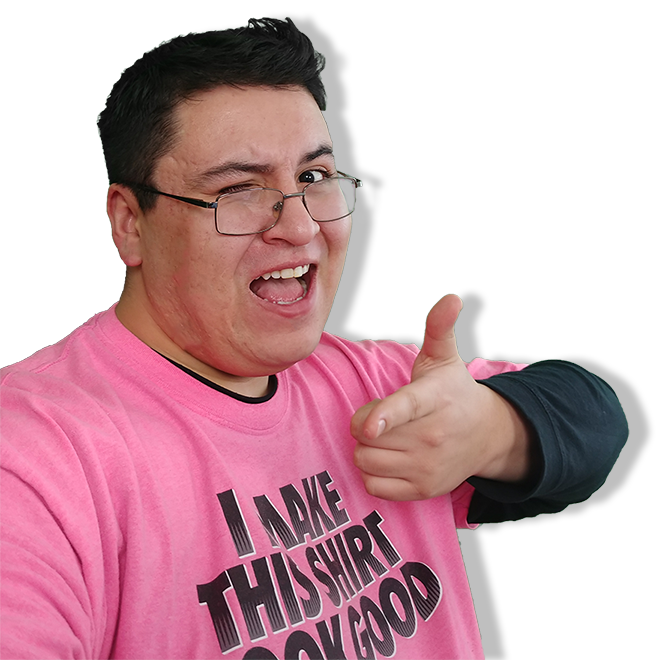 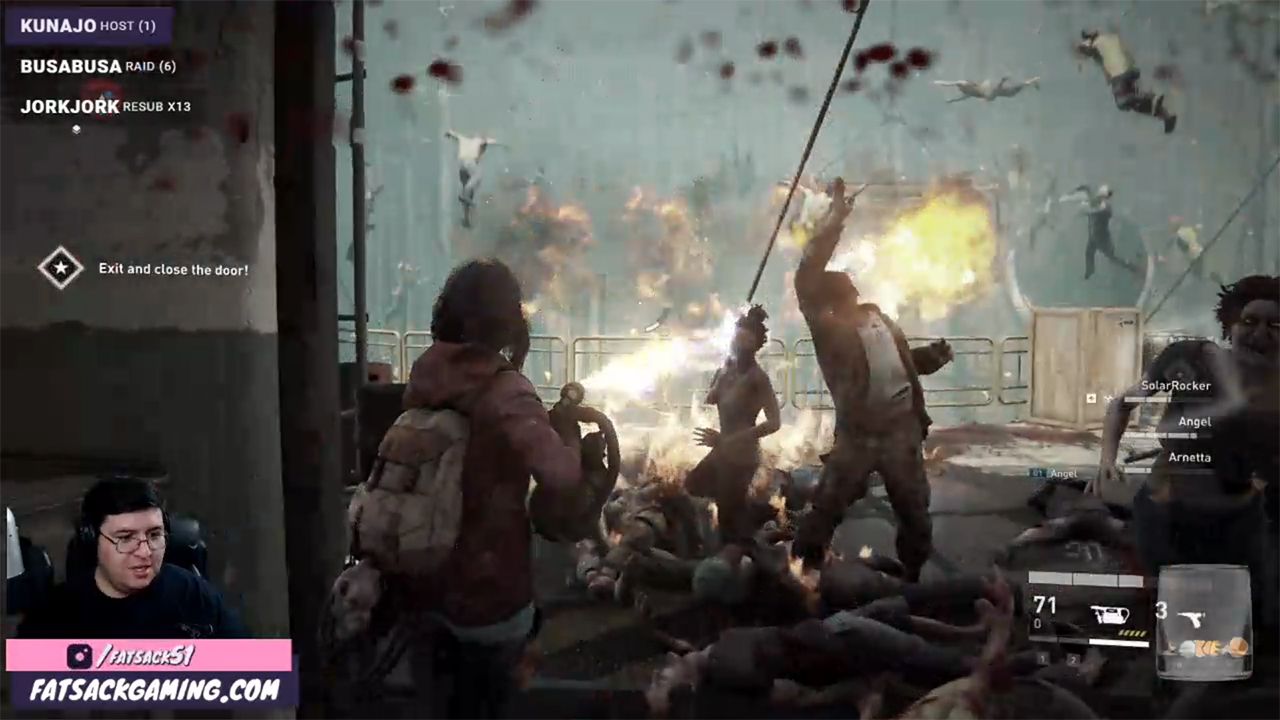 Today's forecast: zombies with a slight chance of death. 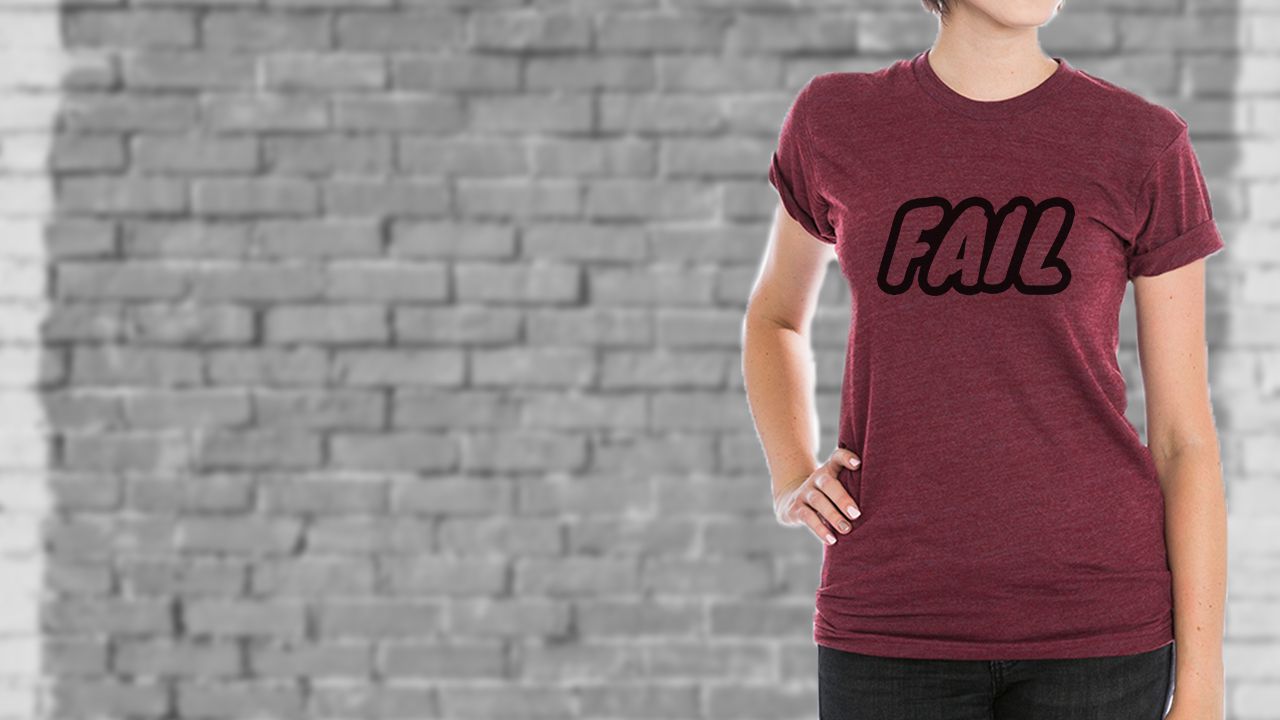 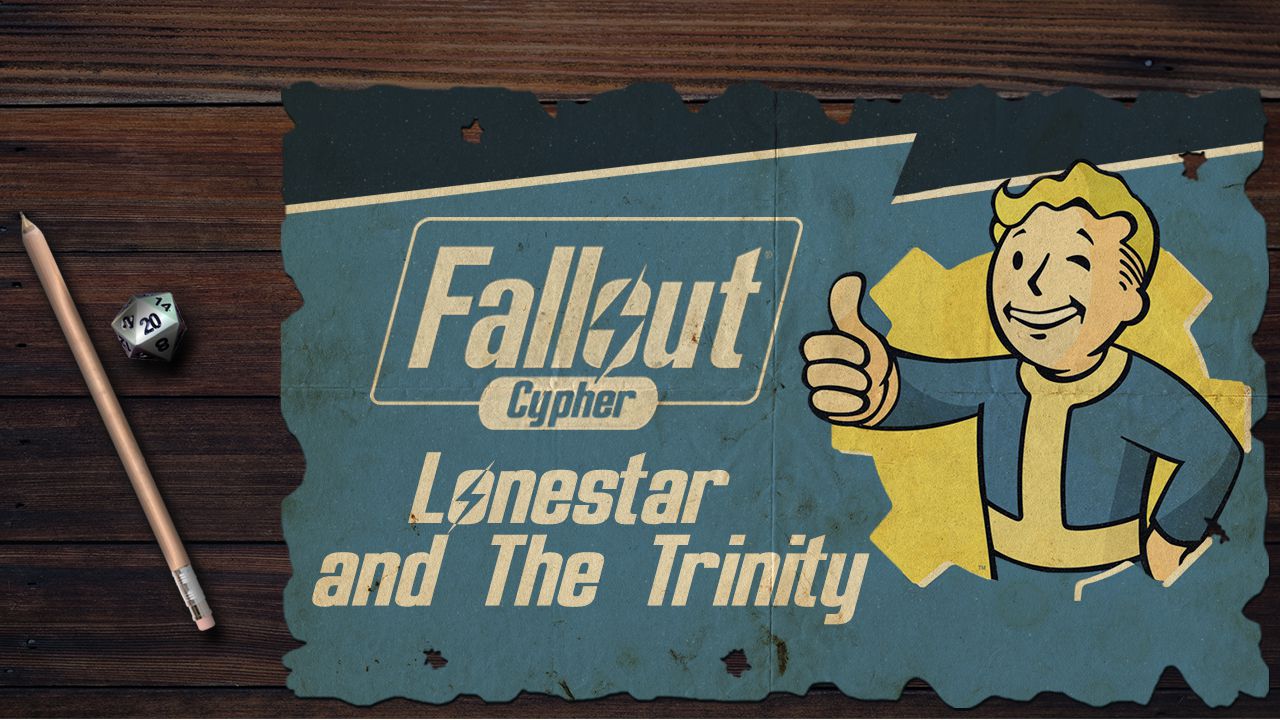