These alternate radiation rules, addiction and tolerance rules were used in my Fallout: Cypher Lonestar and the Trinity campaign. These rules change the game in significant ways, so if you decide to use them yourself and there's something you don't like about them, feel free to change or get rid of something.

The Radiation rules are heavily inspired by (totally not stolen from) Marc Plourde and his blog Inspiration Strikes! His Fallout 4 Cypher posts helped me immensely when I first started looking into running my own Fallout game in the Cypher System. 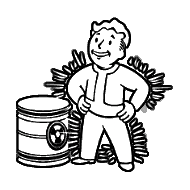 Radiation is a major concern in the Fallout universe. One that needs to be dealt with quickly, or else deadly consequences can occur. These are alternate rules for Radiation Damage that you can use to get that feeling of dread when a character’s Geiger counter starts ticking.

In low amounts, Rads do not impede the character. However Rads can seriously harm and even outright kill a character if not dealt with properly due to Radiation Poisoning. Radiation Pools start at 0 and have a total of 30 Rads.

Once a character has absorbed 10 Rads total they are afflicted with the first level of Radiation Poisoning and immediately become impaired until the total amount of Rads is lower than 10.

After 20 Rads total, the second level of Radiation Poisoning occurs and the character is debilitated until the total amount of Rads is lower than 20.

If the Rads get the maximum of 30 Rads the character succumbs to Radiation Poisoning and dies. They become a radiation hazard to those around them and anyone too close to the body may receive Rads as a result (usually 1 Rad in a short distance around the body per turn.)

Radioactive attacks (like those from radroaches, feral ghouls and other irradiated enemies) do their normal damage as well as at least 1 Rad. Some enemies can deal even more Rads per attack, making them an extreme threat. Even more still there are weapons out in the wasteland that deal exclusively Rads as damage that can be devastating to those unprepared.

Exposure to radiation from environmental sources can also inflict Rads just from being around it for too long. Basic needs such as food and drink can carry harmful Rads with little to do about it. GM Intrusions may also create environmental radiation sources that do instant damage (e.g. mini-nukes, exploding nuclear cars, and the like.) Always watch how many Rads have been gained in the Radiation Pool and always be on the lookout for ways to alleviate the situation.

Rads can be treated with RadAway, or by a medical professional with the appropriate equipment (e.g. a level 5 task that requires a medical suite). Survivalists know of a tribal medicine that can also remove Rads, but the ingredients can be hard to find and the process of making it can be difficult (a level 4 task that requires proper ingredients and mortar and pestle.)

Of course there’s always trying to sleep it off, but it’s not very effective and medical treatment is always a better option. It requires a 10 hour rest and a Might defense roll of level 5 along with your Recovery Roll. If you succeed you can take the result and half it (rounding down minimum 1) and remove that many Rads from your Radiation Pool in place of recovering Stat Pool points. If you fail you recover Stat Pool points as normal, but your Rads remain the same.

Take precaution to avoid Rads and prepare beforehand to deal with radiation. Rad-X boosts resistance to radiation to protect against Rads before coming in contact. Wastelanders have been known to line their armor with lead to offer some protection to Rads and even a lucky few have been able to procure themselves a functional environmental suit. Regardless of the prep taken, these items give Armor for Rads. The amount of Armor depends on the item.

Instead of instant death when at max Rads the GM can decide to turn the character into a ghoul. Give the character the Ghoul Descriptor in place of their original. If the GM wants to make the player roll to still have a chance of death make a level 4 Might Defense roll. 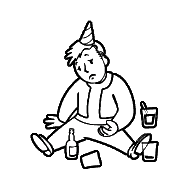 Addiction in the Fallout universe, much like in the real world, can be devastating to wastelanders and those around them. Using one or both of these rules can help GMs represent this very grim aspect of life in their games.

Using the addictive item removes Withdrawal for at least another 28 hours (a GM intrusion can always make Withdrawal occur sooner.) The character can also use an addictive item of another type (a different drug, a different type of alcohol, etc.) to stave off Withdrawal, but risks the chance of becoming addicted to those items as well.

As long as the character is addicted to at least one item, Withdrawal is always a threat that can occur. The only way to truly get rid of Withdrawal symptoms is to deal with the addiction itself.

Addicted characters looking to remove their addictions have a few options available to them. There are medical services provided out in the wasteland that help with removing addiction, though they’re usually expensive and require a medical professional with the appropriate equipment (a level 5 Intellect task.)

Wastelanders can seek out and buy or trade pre-war medicine that can both temporarily and permanently remove addiction, though price and availability can differ drastically. Finally, for those addicted characters who find themselves without Caps and nowhere near civilization, they can always attempt to remove the addiction by suffering through the pain and quitting cold turkey.

On a failed roll the character can make an attempt each day by forfeiting their 10 hour Recovery. If the character has not used an addictive item to remove the Withdrawal during this time, further attempts are made at a difficulty level 5. 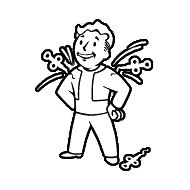 Once a character has 20 CT total they become a Heavy User. Heavy Users have the effect and duration of all drugs, alcohol, and any other chemicals halved until the total amount of CT is lower than 20.

After 40 CT total, the character is fully Chem Tolerant and drugs, alcohol and any other chemicals have no effect on your character until the total amount of CT is lower than 40. Chem Tolerant characters have to make a level 4 Might defense roll each time they use a chem item or else suffer an overdose and immediately become debilitated taking 5 ambient damage a turn unless another character can stabilize them (a level 5 Intellect task.)

After 50 CT total, the character is living on borrowed time and any continued chem use is almost guaranteed to suffer an overdose. The difficulty of the Might defense roll for suffering an overdose becomes level 7.

Chem based cyphers add CT based on their level. Some medical cyphers, such as Stimpaks and RadAway, only count as level 1 for determining CT. Drugs, alcohol and other chem based items that are not cyphers are assigned a level by the GM (1-2 for a very minor items like beer or cigarettes, 3-5 for harder stuff like liquor and party drugs, and 6+ for experimental, military grade, or otherwise incredibly potent chems.)

CT is lowered by 1 naturally every 10 hour recovery. A character can attempt a Might based task at level 5 to forfeit his 10 hour recovery in order to roll a d6+1 and remove that many CT. A failure usually means they recover as normal and still naturally remove 1 CT. If the character has a blood pack it provides an asset to this Might based task. A blood pack also removes an additional 1 CT regardless if it’s used as an asset for the roll or to help the natural process. 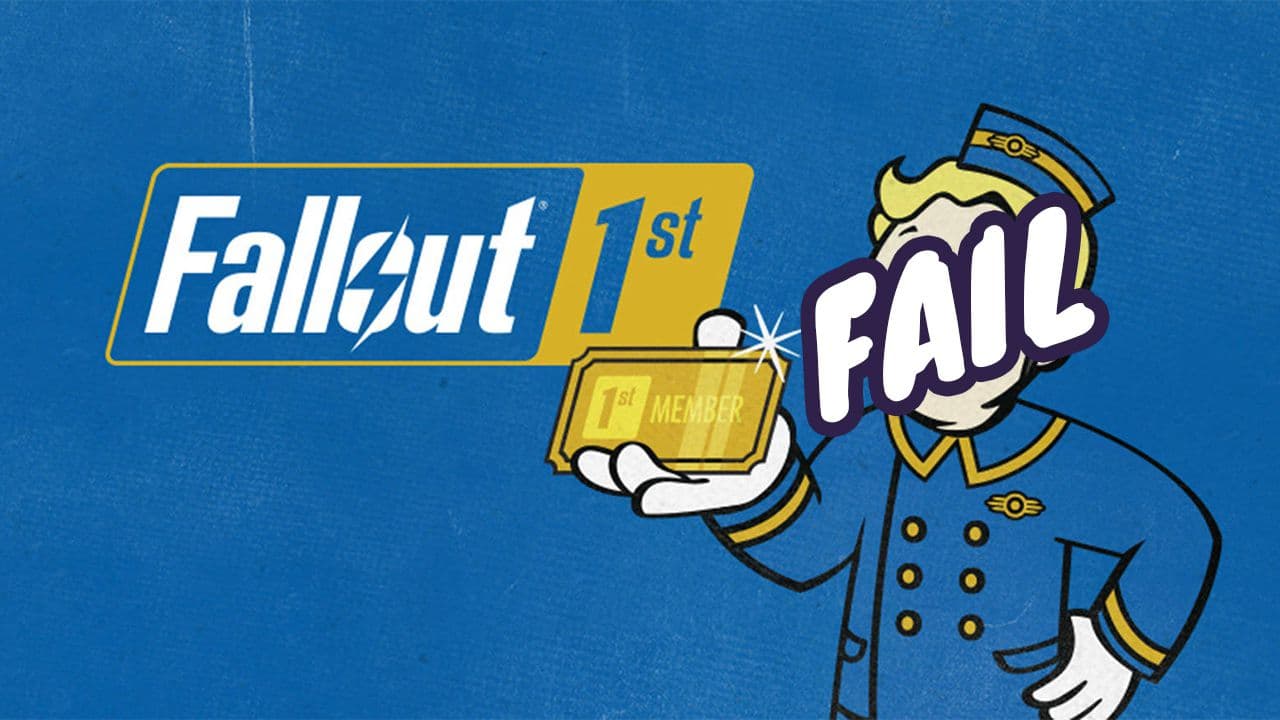 Fallout 1st Needs to be a Win for Fallout 76, but isn't Right Now 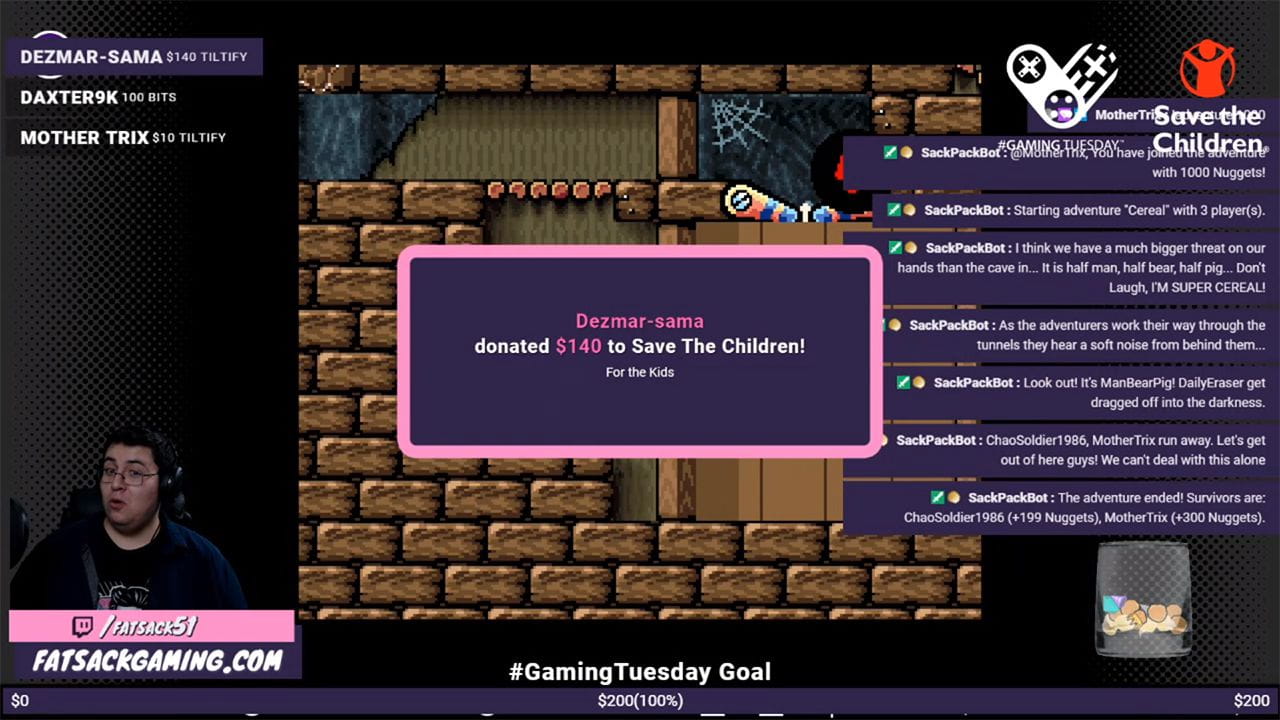 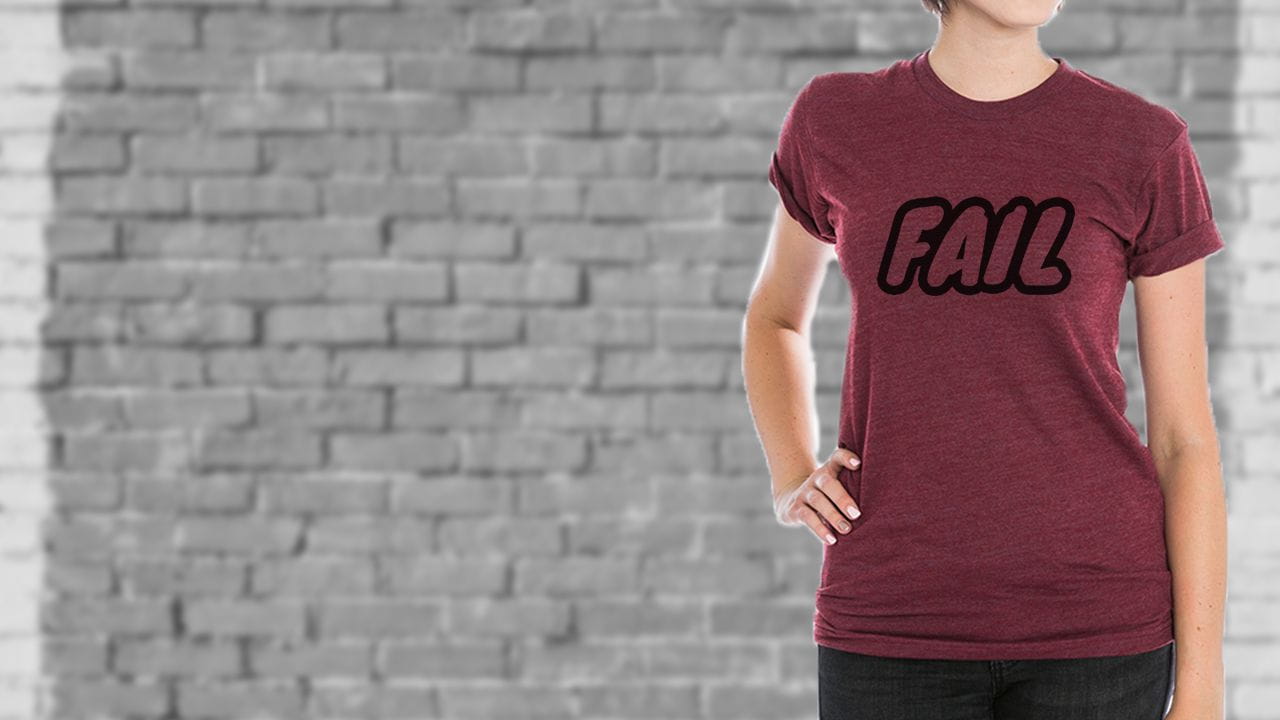