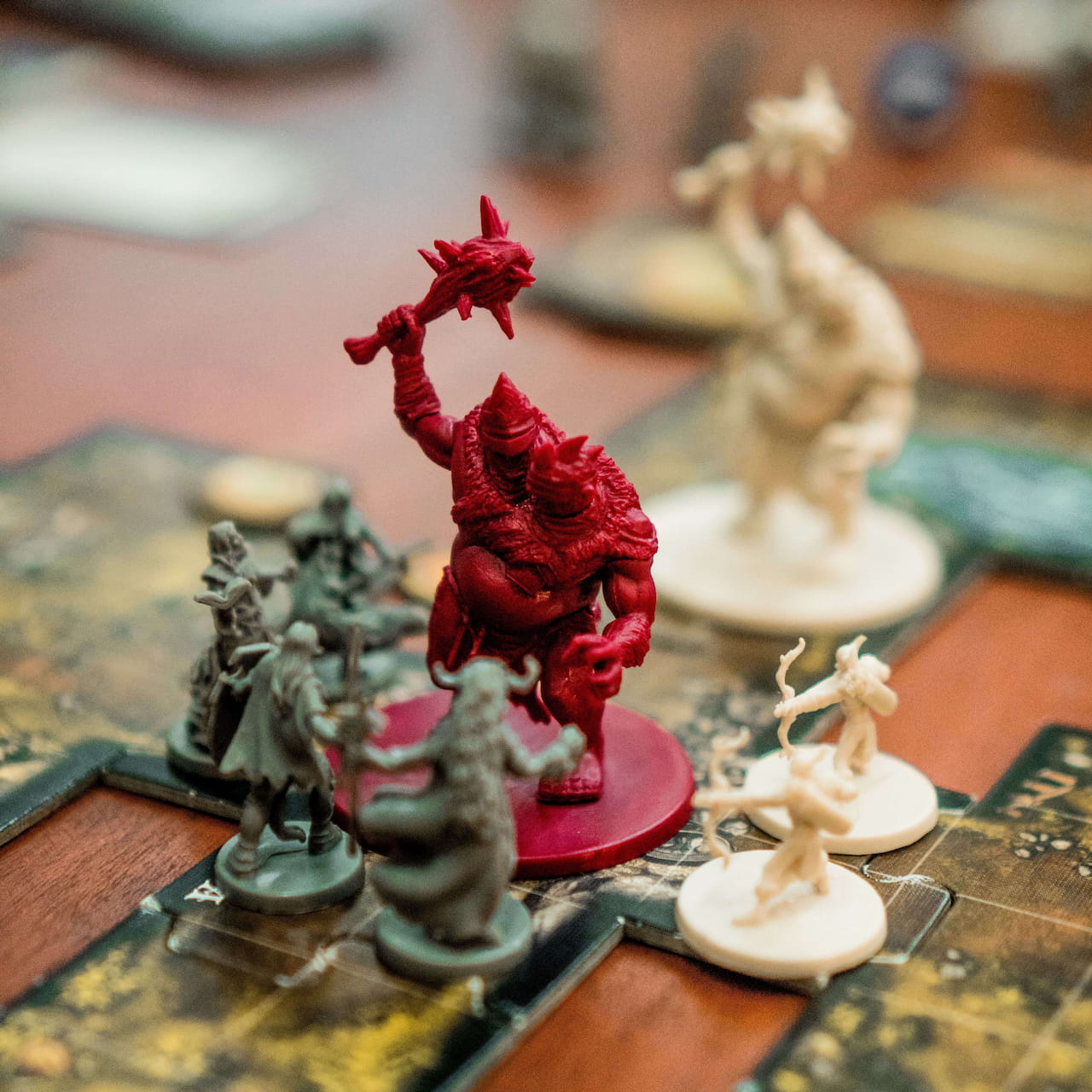 I've been playing Dungeons & Dragons 5e over on Resonant Drifter's Twitch channel every Tuesday for some time now with my character Traelus Hasi'Tali. Traelus is an Improvised Weapon Fighter, and his character concept is the wandering hero who goes from town to town adventuring and being able to handle unexpected combat without having a proper weapon. I kitbashed his class features a while ago using various sources to try and get a quick and dirty version of the class that would suit my needs. 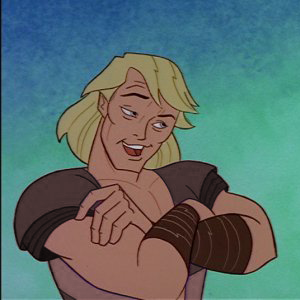 Traelus is inspired by the character Iolaus from the TV show Hercules: The Legendary Journeys

I recently came across and read the fantastic Variant Fighter homebrew by Vorpal Dice Press. The change to allow all Fighters to use Maneuvers that were originally available only to the Battle Master in the PHB is a simple but elegant solution to a common issue/complaint. This change really rounds out and gives Fighters more to do in combat besides “I hit him with my sword.” I decided an improvised fighter based Subclass for the Variant Fighter that Traelus could utilize would work better than what I was currently using, so I opened GM Binder and got to work!

Photo by mizzd-stock on DeviantArt

Every Fighter using the Variant Fighter rules gets access to 8 Maneuvers chosen from the regular list, as well their unique Martial Archetype Maneuvers but will only ever be able to use 7 Maneuvers at max level throughout their adventures. I wanted the Clever Brawler to be able utilize more of these Maneuvers in combat to better represent their quick thinking and out of the box approach to fighting.

My Martial Archetype gives the Fighter an ability called Combat Tricks dedicated to allowing them to emulate other maneuvers that they haven’t learned yet. They’re inferior versions of these Maneuvers, as they never get to use the stronger Superiority options for them. The subclass trades some raw power and direct boosts that you would find in other Martial Archetypes for something that allows more tactical options to use in combat.

At this point I felt pretty good about how the Subclass was shaping up, so all that was left to do was add increased damage with Unarmed Strikes and Improvised Weapons at later levels, add an unarmored defense feature, and write up a few unique Maneuvers tied to the Clever Brawler Subclass. I think my favorite Maneuver I designed for the Subclass would be the Tavern Tackle, as the mental image of Traelus doing full tackles and bar brawl drop kicks makes me chuckle.

You can attempt to use an Unarmed Strike as a Tavern Tackle, flinging your entire body onto an enemy causing damage and knocking you both down.

On a successful hit, the creature takes damage equal to your ability modifier and has to make a Strength saving throw or be knocked prone. Either way you fall prone as well.

Feel free to check out the full write up of the Subclass on GM Binder or download the PDF to use yourself! 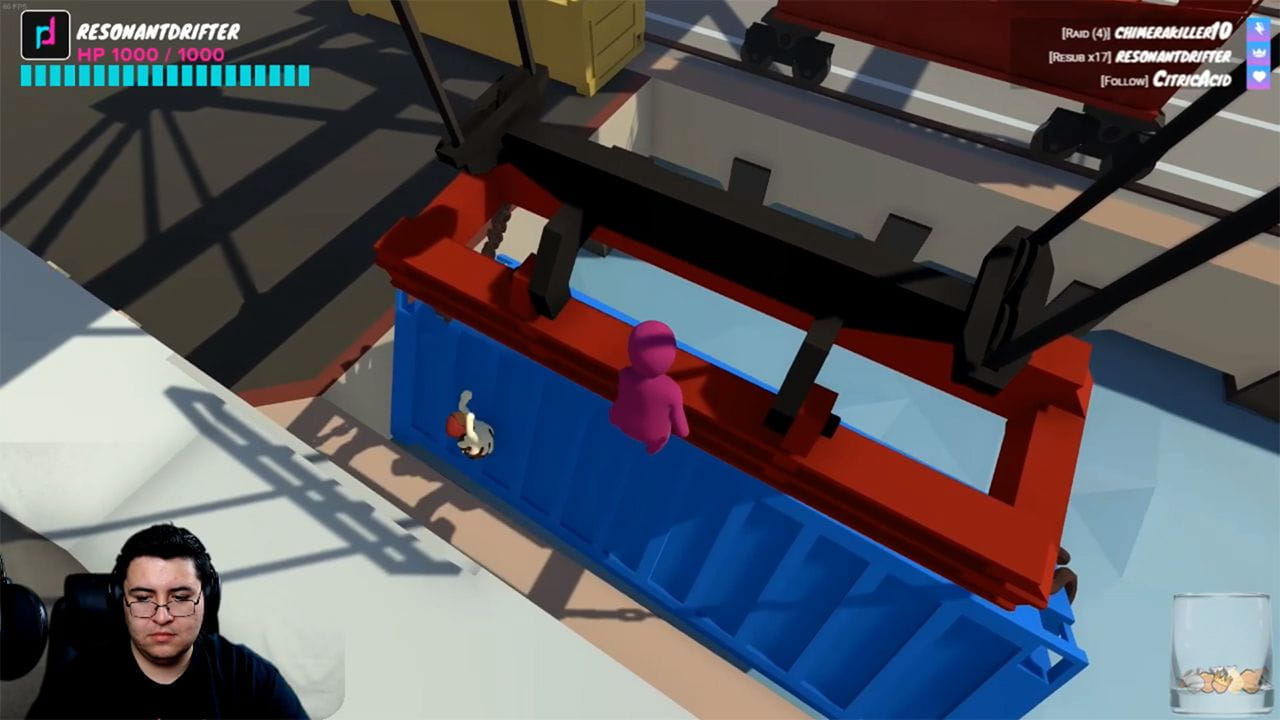 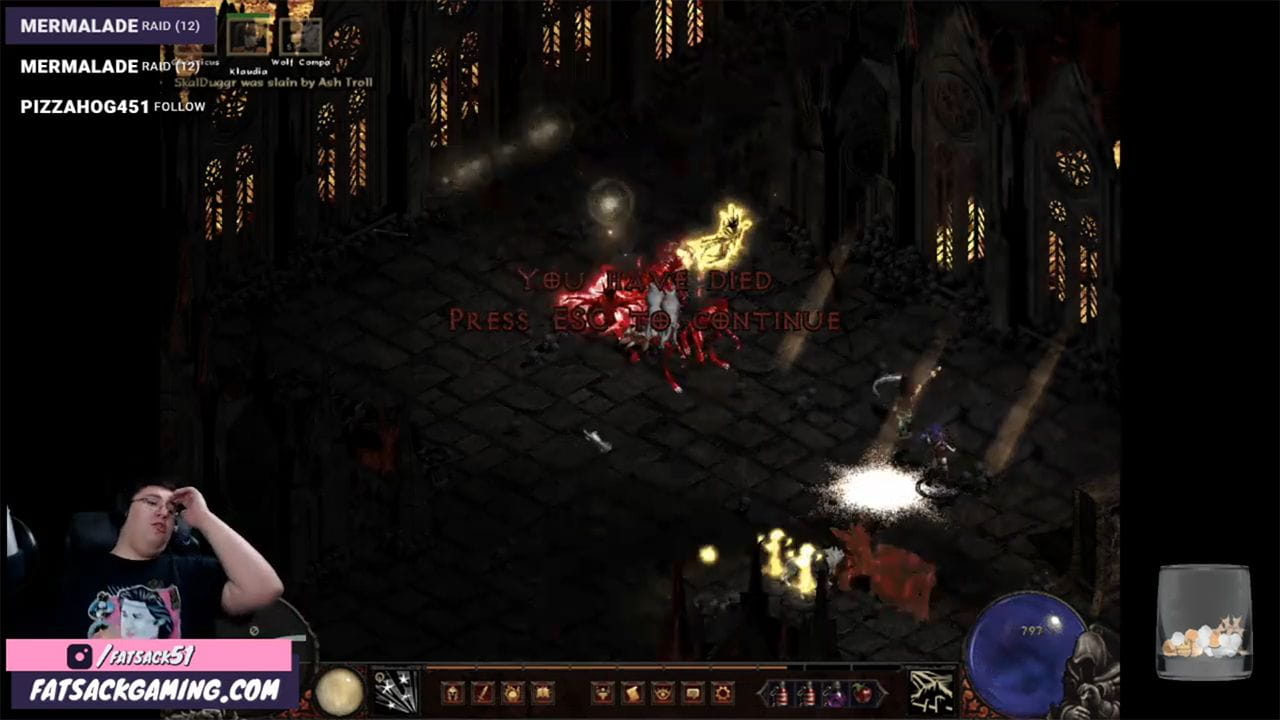 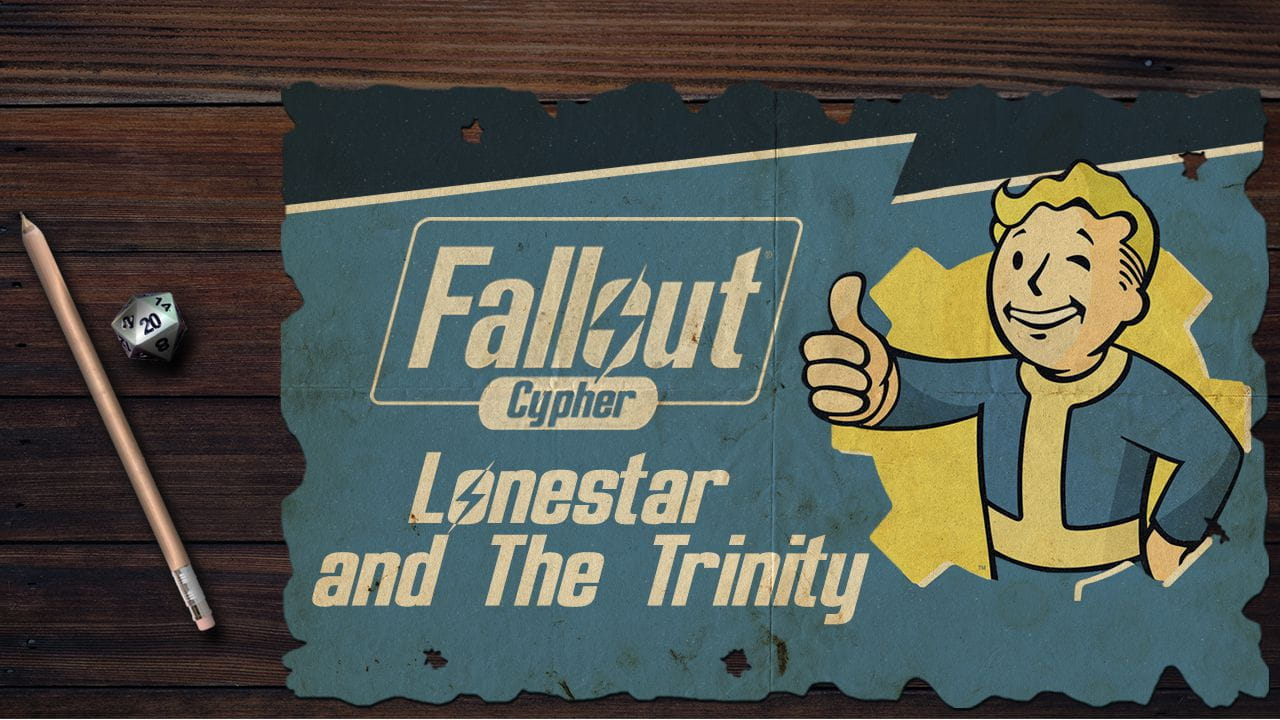