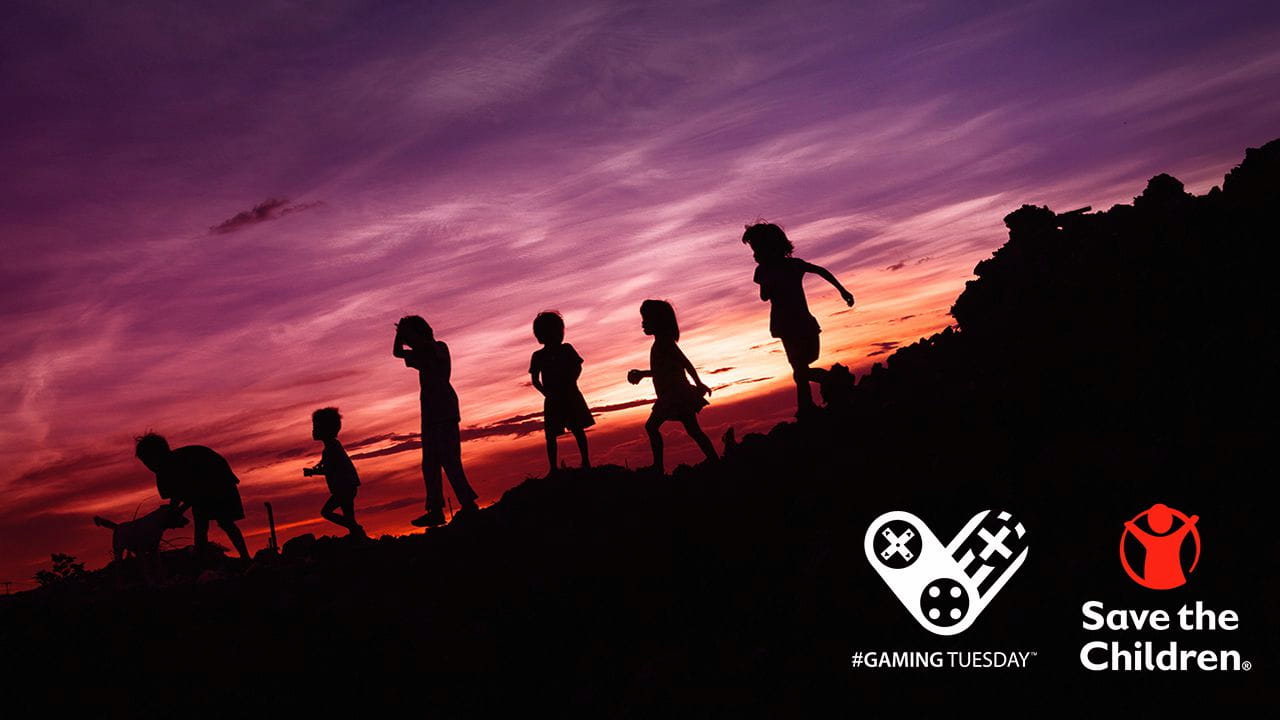 From November 26th till December 10th, I'm raising funds for Save The Children's StreamTeam #GamingTuesday2019 event.

The campaign goal is $200, but if we’re able to raise $100 before December 2nd I’ll celebrate with a MorphsuitHype stream where I’ll wear a full body pink spandex morph suit.

View CampaignDonate to Campaign
This month I've decided to join Save The Children's StreamTeam #GamingTuesday2019 charity event. From November 26th until December 10th, I'll be fundraising and running charity streams on the channel to do my part to help. My goal is to raise $200, but even if I only raise $1, it helps to raise awareness and goes to helping children in need all over the world. What exactly does that mean? Well according to Save The Children themselves:

#GamingTuesday is an initiative for gamers to give back on the global day of giving #GivingTuesday, on Tuesday December 3. You can activate to help children in need in 120 countries around the world by choosing to PLAY, STREAM or VLOG and support the mission of Save the Children.

For 100 years, we have worked worldwide to give children a future. We work in 120 countries including the U.S, and in 2017, reached 155 million children through our comprehensive programming and emergency response. Save the Children responds to natural disasters, conflicts and other humanitarian emergencies across the globe with health, education and protection programs that address the unique needs of children in crisis.

I’m very excited to do what I can to help, and I hope you’ll join me and give what you can to help as well. And just to sweeten the deal a little bit more, if we’re able to reach $100 before December 2nd, we celebrate with a MorphsuitHype where I will once again wear a stupid full body pink spandex morph suit. This is usually only for the Birthday Week celebration, but I figured if making myself look like an idiot on the internet can help children then I’m for it.

For every $10 we raise, the channel earns 1 MorphsuitHype Token! If 10 Tokens are collected before Monday December 2nd, we'll have a MorphsuitHype stream!

If we're not able to get the Tokens in time, there's still a chance for a MorphsuitHype stream the next week, Monday December 9th.

We met the $200 goal on the first night! So here are some new stretch goals: 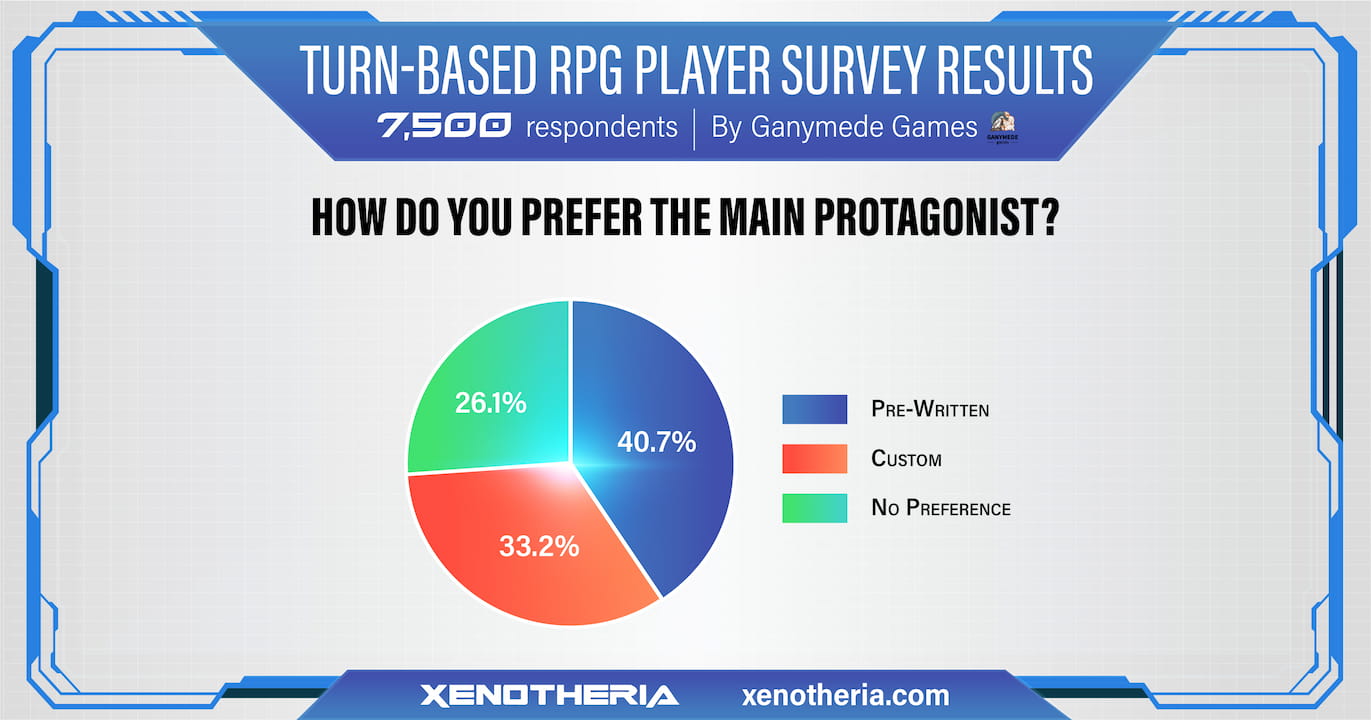 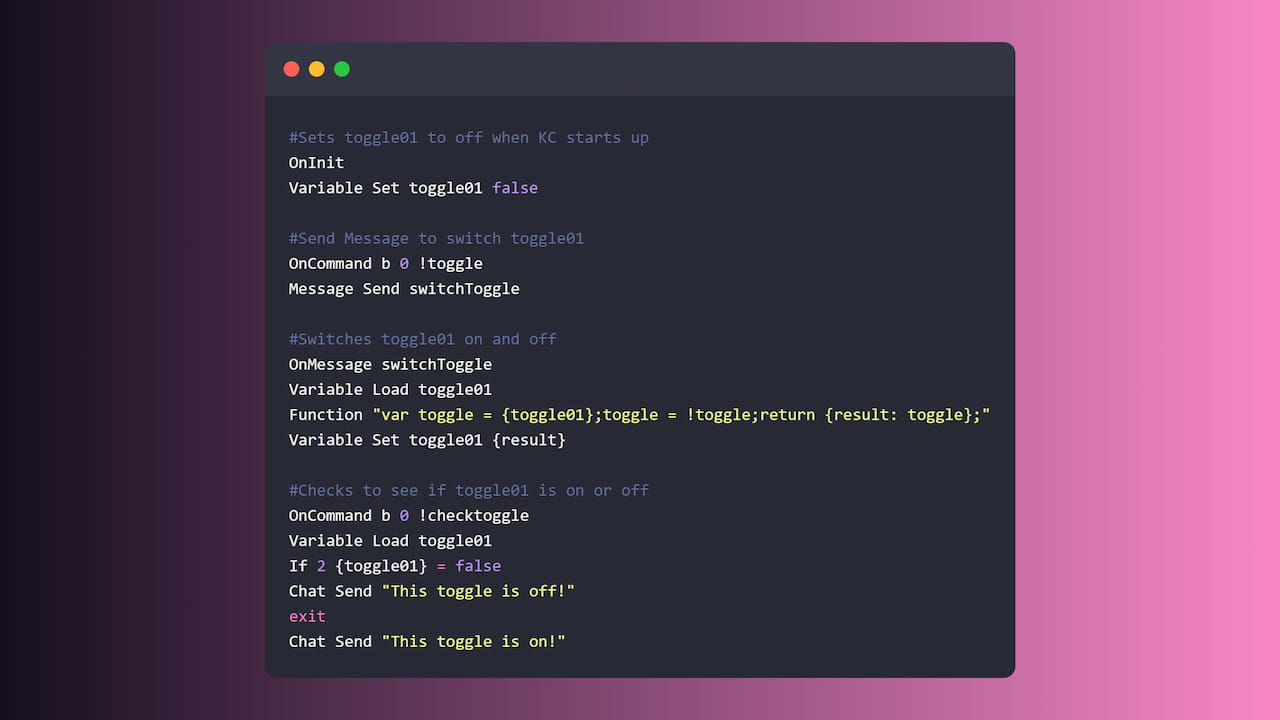 Learn to Toggle in Kruiz Control! 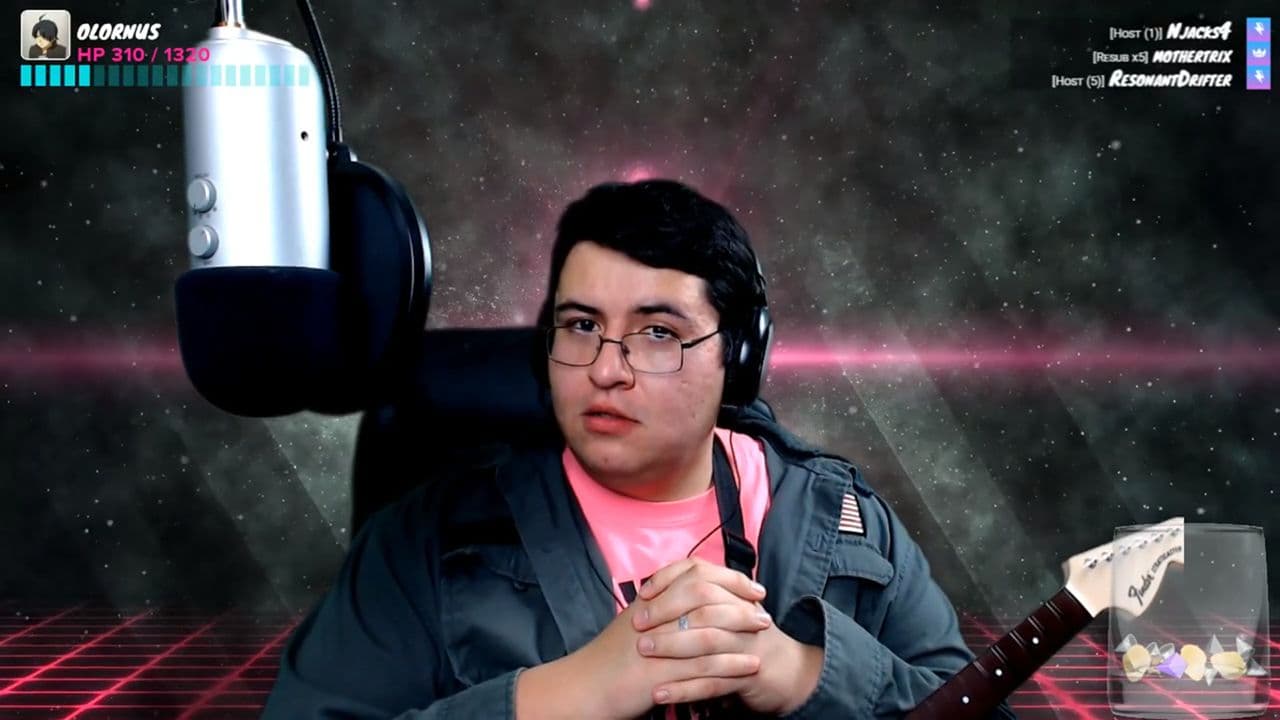 Fatsack Explains the Birds and the... Xenomorphs?

How babies are made, very poorly explained.